WHICH ARE THE TOP 7 DESIGNS OF CLINICAL TRIALS? 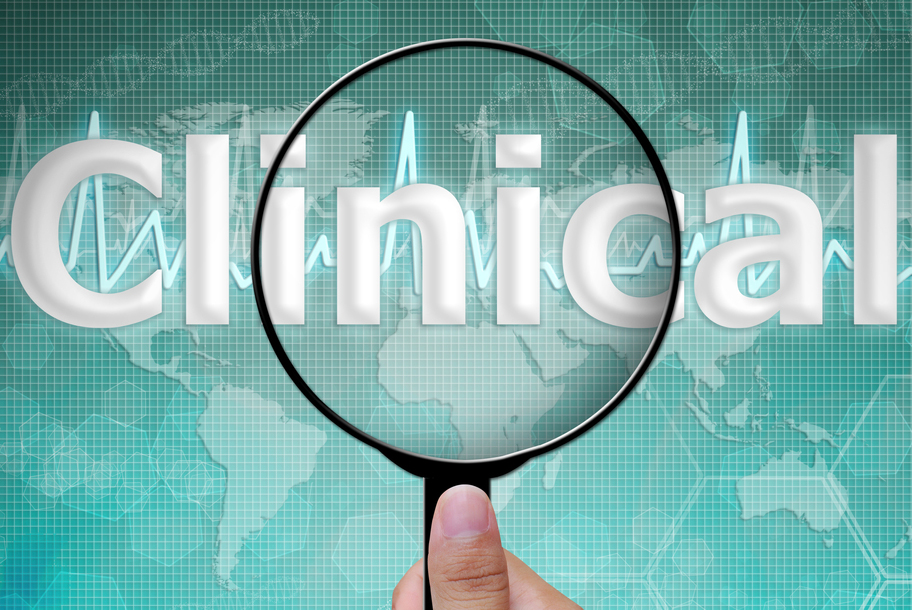 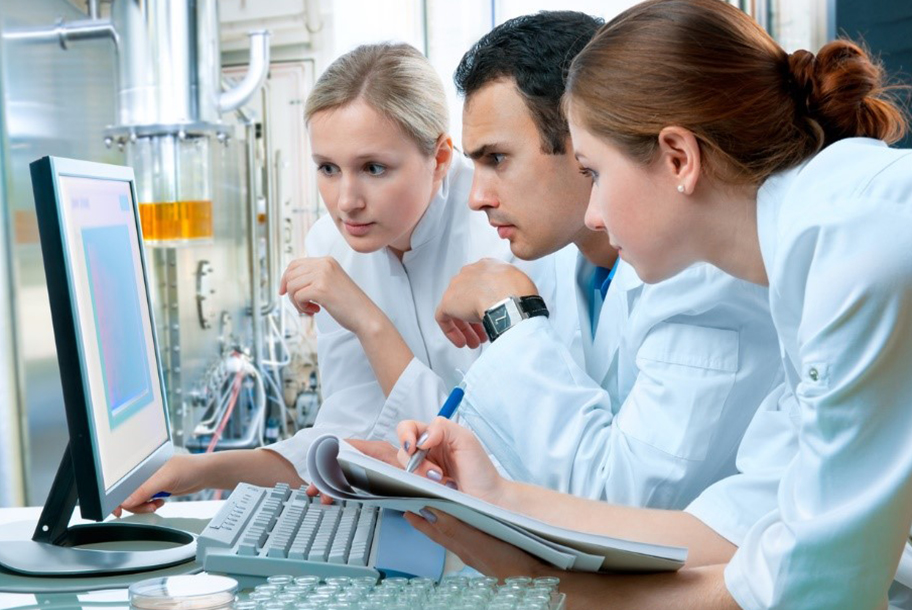 The advancement in healthcare and medicine is a complex process which depends on a variety of factors such as testing hypothesis and proving that something works, introducing new effective treatments, improving the quality of medical services, integrating and using technological developments which facilitate the workflow of practitioners and so on. Above all, however, is the role of clinical trials. Considered to be a critical step when it comes to enhancing the medical landscape, clinical trials become the ultimate means for discovering better interventions and more efficient pharmaceuticals. Successful studies allow researchers to establish new ways for detecting diseases and diagnosing patients. The results from researches also enable experts involved to mitigate or even eliminate the risk of certain serious diseases. There are of course different reasons and goals behind each and every trial. Depending on the purpose of one such project, there have been introduced a number of research methods and several designs of clinical trials.

Bellow we are looking at 7 designs of clinical trials and their specifics.

Prior to conducting a large-scale study, researchers could plan and perform a pilot study. Usually, this specific study is limited in size, time and scope. The purpose of pilot studies is to determine the effectiveness of a research method or approach which are going to be used in the formal and bigger-sized study. It also examines the efficiency and safety of a given medical product before being used by and in humans.

When carrying out this particular design of a trial that involves human subjects, usually there are a few treatments which are being tested. In a single-blind study, unlike the patient, the observer knows which exact treatment is being tested on the volunteer.

As the name itself suggests, this one represent a clinical trial where neither the participating subject nor the observer are aware of the precise treatment which the patient is receiving. 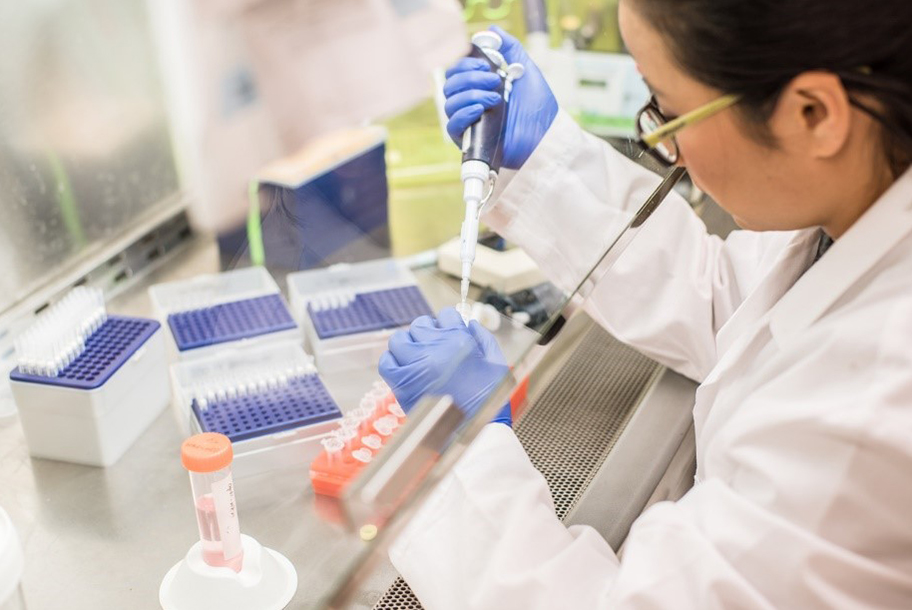 The main idea behind this design of medical studies is to minimize or completely eliminate the possibility of biased opinions or results. Usually such trials include at least one treatment test and one control intervention. Patients are allocated randomly to two different groups. One of the group receives the intervention which is being examined, while the other one is treated with a placebo treatment, a standard one or no intervention at all.

This study can be observational as well as controlled. When using a crossover design, the research process is usually described as repetitive or longitudinal. During a crossover trial, each human subject receives treatments in a consecutive order (i.e. patients are treated with one treatment after another).

A parallel clinical trial could be also referred to as a “non-crossover” study. In general, these studies involve two distinct treatments A and B (or two different doses of the same treatment) and respectively there are two groups of patients. During the research process, one of the group is given treatment A, whereas the other one is treated with treatment B at the same time.

Such studies are known as retrospective and usually enroll people with a medical condition which has already been specified. In this study, researchers compare a group of patients with that particular disease (known as “cases”) with another group of patients that don’t suffer from the same condition (known as “controls”) but share similar criteria or factors. The idea is to detect and classify relative risks and thus determine the factors that may affect the condition positively and may contribute to its treatment.

In conclusion, clinical trials do not always have the goal to discover the next big thing in the medical field. They have the purpose to establish, define or inspect the efficiency and safety of drugs development, products which have already been distributed to the market or existing treatment methods. And depending on the preferred design, subject matter and the main idea behind the trial, researchers can choose and implement the most appropriate clinical study design.

You can find a PDF version of this article here: https://crotraining.co.uk/wp-content/uploads/2017/08/7-DESIGNS-OF-CLINICAL-TRIALS.pdf

Join our 15,420 Users!
Get FREE advice and suggestions on how to improve your medical career with our regular email newsletter.
Sign up NOW
Get Ready for an Autumn of Great Webinars!
Astra Nova Official Partnership with BGO Software
Partners and Clients
...