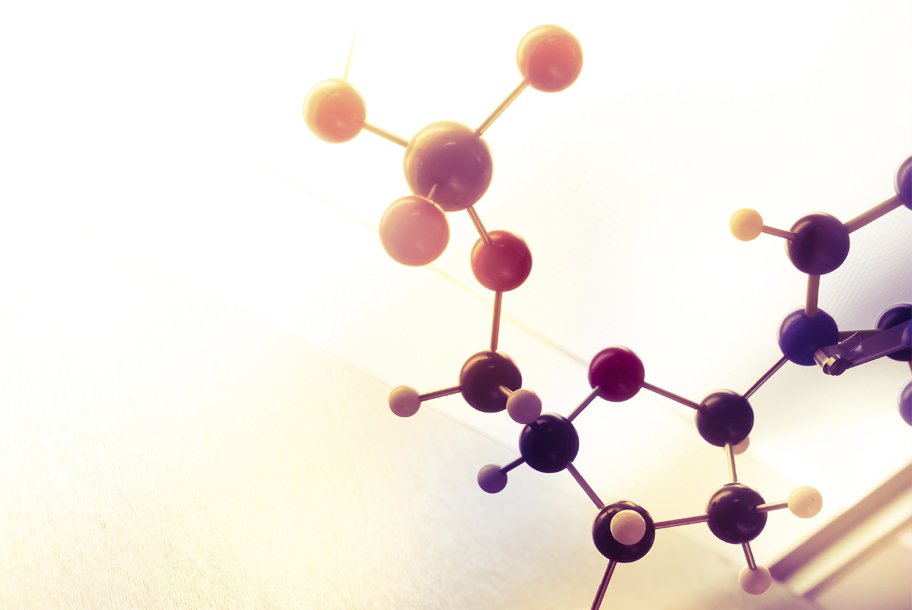 Usually double-blind randomized controlled trials (DBRCTs) are considered to be the gold standard when it comes to eliminating any patient or doctor bias. However, recent studies have pointed out that if researchers want to receive 100% efficacy without results being affected by other factors, the double-blind randomized controlled studies might not be the best choice. Consequently, experts have suggested a much better approach to assessing and conducting various clinical processes. The approach in question is a new study outline that is called a two-by-two study design.

Because patient’s behavior and many other known and unknown external factors (such as gender, social position and so on) may affect study result, it is really important to take into consideration each of these aspects. The best way to do so is precisely by implementing a two-by-two trial method. But what is the difference between this type and the conventional double-blind randomized controlled study?

The thing that differentiates those two designs lies in their very nature and functions. Thus, the double-blind randomized study assigns participants to random groups at random selection. Here neither the doctor nor the subjects know in what group what people are. However, the other trial design does more than this. In order to escape from results which show efficacy or lack of efficacy just because the whole process has been affected by certain circumstances and behaviors, the two-by-two study not only randomizes individuals but it also randomizes the probability of effectiveness.

Finally, let’s give an example to clarify this statement. Imagine there are two people who are going to take part in a trial. One of them is told that there is 75% probability of effectiveness in the drug he/she is taking. The other one is given only 25% probability of effectiveness. Influenced by such external factors, the first patient is more likely to take the drug regularly, stimulated by the fact that it will be efficient. The second participant, on the other hand, will be discouraged to follow all of the procedures on regular basis and might even skip some doses. In the first case, researchers will observe success, while in the second case – failure in the efficacy of the drug. The two-by-two trial design, then, avoids such drawbacks, because, as mentioned before, it is not just the groups of people that are being randomized but the level of efficacy too.

Why Investigator Meetings Are Considered Valuable?

What are the key factors for choosing the best training provider in the pharma and clinical research industry?

Join our 15,420 Users!
Get FREE advice and suggestions on how to improve your medical career with our regular email newsletter.
Sign up NOW
Online Training vs In-house Training: Which is better?
The benefits of crowdfunding for clinical trials
Partners and Clients
...