Are your complex biologics putting your binding assays to the test?

Biotherapeutic drugs including antibodies (and IgG-derived constructs), Fc-fusion proteins, cytokines, and hormones are used for treatment of a variety of diseases, such as arthritis, cancer, and diabetes. Compared to small molecule drugs, their structures are complex and they can assert their effects by binding to more than one target molecule. During development and quality control of biological products, a wide range of analytical technologies is used to characterize the products in terms of their binding activity and structural integrity.

In this webinar, analytical challenges in late stage drug development and comparability testing will be discussed. The focus will be on ligand binding studies and the use of Biacore™ surface plasmon resonance (SPR) technology for active concentration measurements, target binding, and Fc receptor analysis. The use of these assays for assessment of drug potency and stability, will be described.

A new statistical approach for comparison of SPR binding data will also be introduced. With this approach, entire binding curves can be compared without making any assumption of the binding mechanism. The resulting comparability score rates a new sample with respect to the assay performance established by one or several standard preparations.

Register today and benefit from the interaction with our speaker - discover new opportunities in the use of Biacore ligand binding assays.

Robert graduated from the University of Stockholm in 1976. He started his professional career as an Analytical Chemist in Pharmacia later the same year. In the 1980s, he was recruited to a project at Pharmacia to develop an SPR biosensor. This resulted in the launch of the first Biacore system in 1990. He published the original paper on kinetic analysis using Surface Plasmon Resonance in 1991 and has since published close to 40 papers describing Biacore applications. Robert brings a wealth of experiences into the staff scientist position as he has previously held positions as senior scientist, group manager, and research director at Biacore AB and at GE Healthcare. As research director, Robert was responsible for biochemistry, systems, applications, and scientific market support teams. 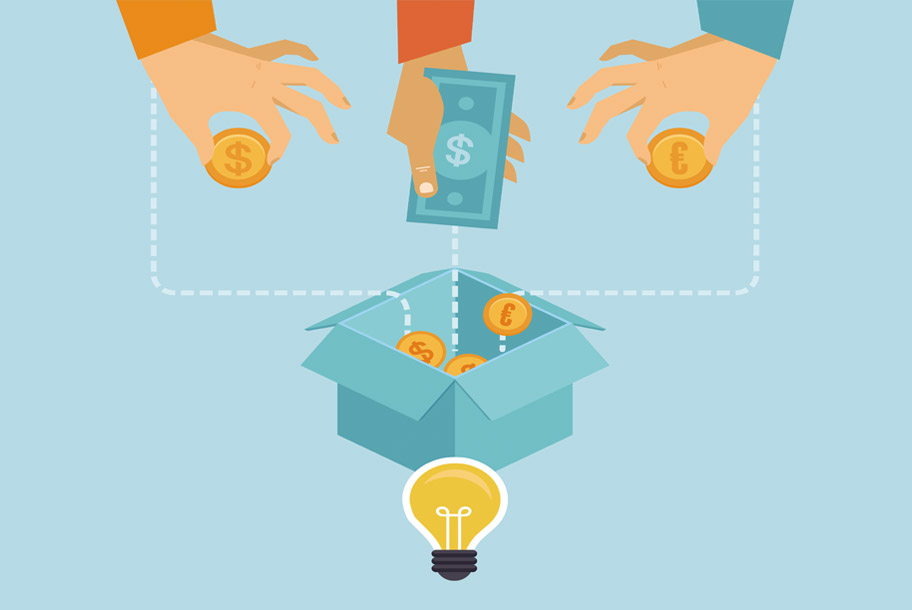